Christians and Science Do Coexist 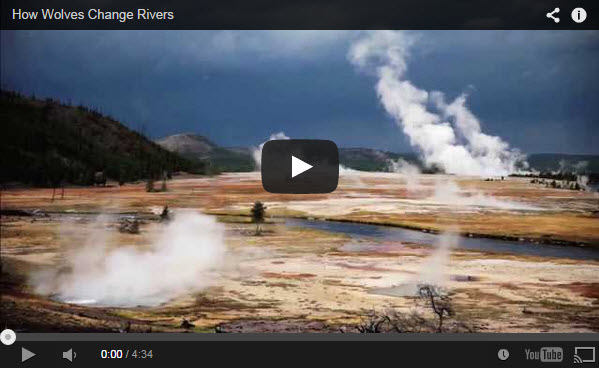 In a recent small group study we were talking about the book “The Case for Christ” by Lee Strobel. In the introduction to the study, one of the people interviewed on the street made the statement that she didn’t believe in God because she had grown up in the “age of science”. That lead to a discussion that is frequently heard about how Christians seem to be deniers of science. That’s something I believe is a fallacy. I will agree that there are many believers who do seem to deny science in the areas that have been proven and fall within the realm of God’s creation, but there are also many “scientists” who are so stuck in their own understanding, they’ve made a religion of their own over non-belief in something conflicting with their beliefs in an area that they still can’t prove themselves.

I have always enjoyed the sciences. Growing up I loved being outdoors and taking the time to really look at nature, rocks, the sky, animals, all of creation. For me, observing that and denying a Creator would be like observing the Sistine Chapel and claiming it was never painted, it just happened to show-up there one day after a few hundred years. You see, I see creation as a masterpiece of a truly gifted Artist. The original Artist. The original Creator. The Original.

When I watch videos like the one below, I understand that there is no “Mother Nature”, there is only… Father of Creation.