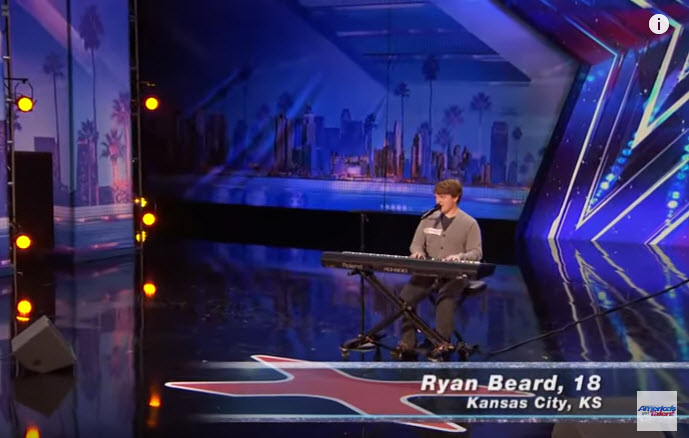 Ryan Beard, a homeschooled student from Kansas City recently appeared in the auditions round for the popular TV show, America’s Got Talent. Our family enjoys watching the various talent reality shows and so far this season America’s Got Talent has been fun to watch with our son. This season is the first year for former American Idol judge, Simon Cowell (@SimonCowell), to be a judge on the show. I was one of the few people that actually enjoyed and appreciated Simon’s judging on Fox’s American Idol. He’s seemed to soften his persona a bit for this show though. It’s nice to see him smile a little more but still be real with contestants who just don’t have the talent level to be in the running for the show’s goals.

Watch the video below of Ryan’s audition where he’s got both the judges and audience rolling with laughter before he even sings his first note!

If you know of any other videos online of homeschooled kids performing on TV for any reality shows like America’s Got Talent, let us know by leaving a link to the video in the comments below.