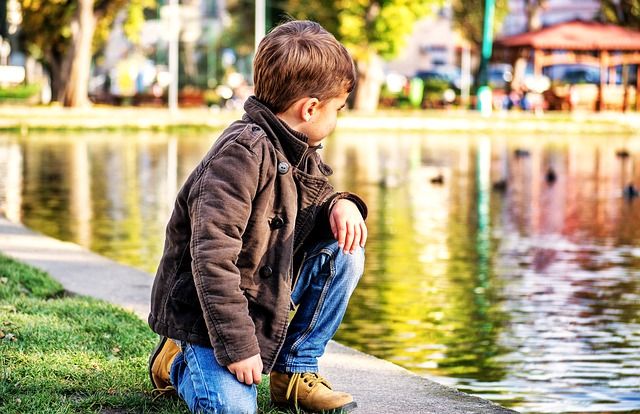 Almost every parent at some point will struggle to discipline their toddler. Once the ‘terrible twos’ have hit, you’ll sure know about it! However, discipline doesn’t have to mean telling your child off and yelling at them. In fact, many parents are now choosing the positive discipline approach, and are seeing huge benefits by doing so. Here, we will discuss some of the ways you can start to discipline your toddler in a more positive way.

Toddlers respond much better to being told what to do, rather than being told what not to do. So, instead of telling them “don’t hit the cat”, try something along the lines of “we have to pet the cat gently”. Redirect their negative behavior into something more positive – toddlers love to please. It’s best if you can phrase things so you don’t even have to mention the bad behavior at all. For example, by saying ‘don’t snatch from your friend’, you will probably just reinforce the idea of snatching. By using a phrase like ‘use your words to ask for the toy’, without mentioning snatching or grabbing, your toddler is much more likely to perform the good behavior.

2. Give options, where possible

Toddlers love to feel in control, and in fact feeling like they are not in control is very often the cause for bad behavior. If your child has done something wrong, try and give them the choice over what to do next. For example, if they have hurt someone suggest they can either apologize or give them a hug. Or ask them if they would prefer to continue playing nicely or go and do something else to calm down. Simple choices are best for children at this age.

3. Prevent situations where bad behavior is likely to occur

If you have noticed that certain things or situations trigger negative behaviors in your child, try to avoid them, or at the very least be prepared to step in quickly. For example, if the child frequently fights over some toys with their friends, leave it out of sight the next time they’re playing together. Or if your child always has a tantrum in the grocery store, try providing distractions, or ask if someone else can mind the child whilst you go shopping. After a few weeks of not being taken to the store, you might find they are suddenly well-behaved the next time you take them.

4. Ensure the child understands what they are doing wrong

For older toddlers who understand most of what you are saying, and who are able to communicate well, this can be a great way to eliminate negative behaviors. Explain to them why they can’t shove their friends, or why they have to put on their coat to go outside. If your child simply thinks you are punishing them for no reason, they will probably keep repeating the behavior.

5. Let your child suffer the consequences

Of course, this depends on the situation, but it can work well under certain circumstances. For example, if your child will not eat their dinner, let them go to bed hungry. Don’t bribe them by saying they can have dessert if they eat dinner, or that they can stay up later if they eat dinner. Instead just use a phrase like ‘oh well, in that case you’ll be going to bed hungry. No more food until breakfast tomorrow.’. Using the ‘natural consequences’ of not obeying instructions is much more effective than bribing them with rewards which are not related to the behavior.

Hopefully, you have learned something new about how to positively discipline your toddler. Children respond really well to this kind of treatment, and you should notice an improvement in your child’s behavior almost immediately.