This Is Not the Socialization I’m Looking For 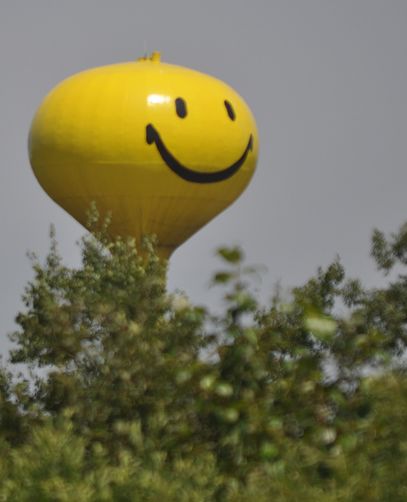 I’m sure many of us (probably all) that have decided to homeschool our children will get the “well how will your kids be socialized” if you homeschool and they don’t have a public school experience. I used to actually worry about this myself. I’ll be honest, many of the interactions I had with kids that had been homeschooled and awareness of those families, the kids were kind of awkward. I’m also not going to bury my head in the sand and say that there aren’t some socially awkward kids that are being homeschooled. Having gone to about 14 homeschool conferences this past year, trust me, they’re out there. But there are also some amazingly adjusted kids who I was blown away by the way they presented themselves and interacted with others.

One of the things I realized about my own stereotypes is that some of the homeschool kids I met that came across as socially awkward were that way because they didn’t act like kids. They acted liked young adults, far beyond their chronological age in years on this Earth. That was kind of weird too. They acted more like adults (good adults) because their socialization activities placed them in more regularly contact with people of a variety of ages instead of being corralled for 8+ hours a day with kids their same age. You see the problem with kids is many times they act just like kids. Far too frequently in the public school setting they act like mean kids.

Just like the majority of the student body at a high school in West Branch, Michigan. You see, the “cool” kids who have their voices heard, and all the not-so-cool kids who didn’t speak up against it thought it would be funny to elect a “not cool” kid to the homecoming court. Even though the town’s local water tower is all smiles, life for one of their sophomores is not.

West Branch, Mich. — High school student Whitney Kropp was shocked earlier this month when she was named to the homecoming court.

Her happy surprise turned to humiliation when she learned the reason. The students thought it would be funny if the popularity contest was won by someone who was unpopular.

Kids pointed at her in the hallways and laughed. The boy who was picked with her withdrew.

Students told her that, in case she was wondering why the boy had dropped out, he was uncomfortable being linked with her.

So, do I think my kids are missing anything from this kind of “socialization” in high school? Not at all! Sometimes I wonder if what people actually mean about socialization is how your kids will have friends if they spend all day everyday with their parents at home. That’s the other great thing about homeschool in my eyes. My kids don’t spend all day everyday with just my wife at home. They have music lessons they go during the day once a week. They go help out with things at our church. They go out and interact with other homeschool kids in different settings. They also have a number of friends they’ve made through our church and sports teams they’re involved with in our community. Trust me. They’ve got friends and they’re experiencing a social life that’s probably more engaging and beneficial than the other 5th and 7th graders that would be their classmates.

The other thing I know, is that there are some pretty socially awkward kids in public school as well. I’m pretty certain it’s not the school building that helping or hurting that effort. And if the kids at that West Branch High School are the types of “friends” that they’re not getting through homeschool, then so be it. I still think they’re doing just fine without it.